Where: The Galleria in San Francisco (March 12 & 13) and Santa Cruz

And: My friend — a different one to the time before — and I saw the band perform twice in SF, and, lucky devils we were, got to hang out after the show with them and about 200 other people. (We even got to drive to the gig in the van with the band one night. Color me happy.)

After the Galleria shows were done, we caravaned down to Santa Cruz for the BAD show there. After that show, as you will see below, we all ended up at a party in some photographer’s studio, complete with a seamless white backdrop. The guys had fun messing around, posing, and I got some great photos there.

As I look back, I realize that pulling off all the travel was a pretty mean feat, especially considering I wasn’t allowed to miss any time at school. (It was my senior year, but I wasn’t 18 yet, so would have to get a note from my mom to cover any absence. Fun.) But somehow I made it work — and, as you will see on the next page, I used my spring break to see the band on the East Coast.

Mick onstage, all decked out in white 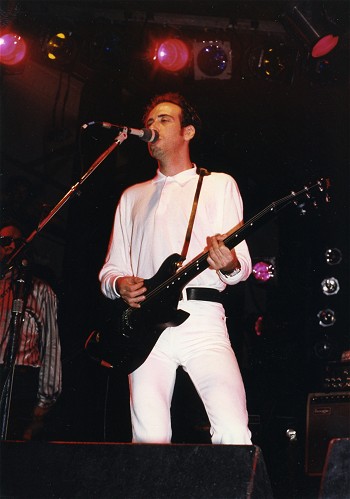 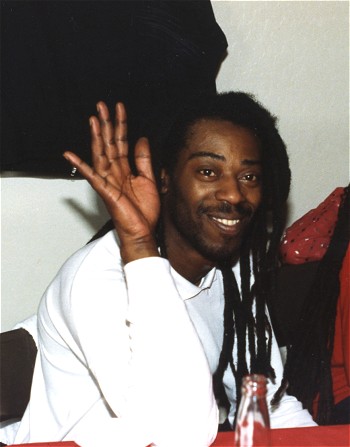 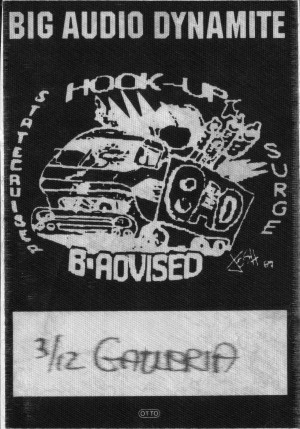 Don Letts, after one of the SF shows 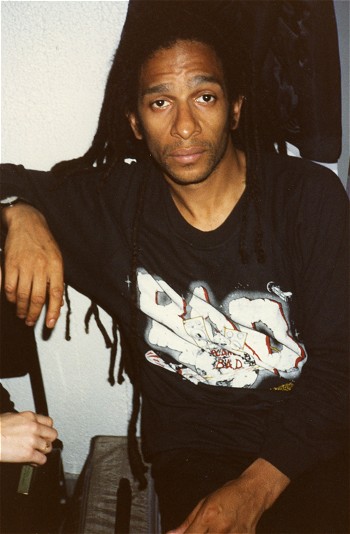 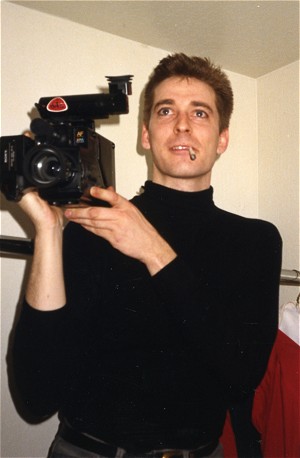 At the photo studio in Santa Cruz 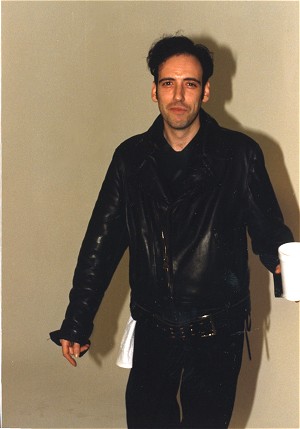 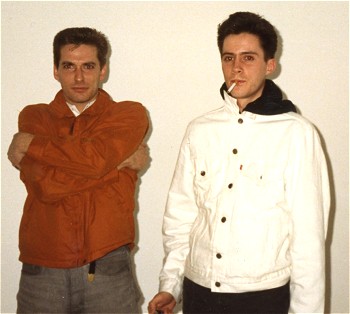 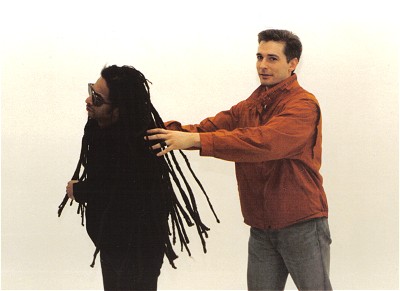 Dan & Don (always liked the weird effect on this one) 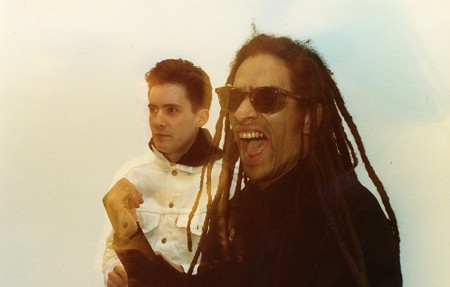