And: Climie Fisher featured Rob Fisher of Naked Eyes together with Simon Climie, the man who wrote the smash single “I Knew You Were Waiting (for Me),” which had been performed by Aretha Franklin and George Michael in 1987. As Climie Fisher, the duo had recently released “Love Changes Everything” in the UK and were generating a lot of interest at the music festival. I took this picture at a little photo op my friends and I stumbled upon (just after seeing Crowded House at the restaurant upstairs). 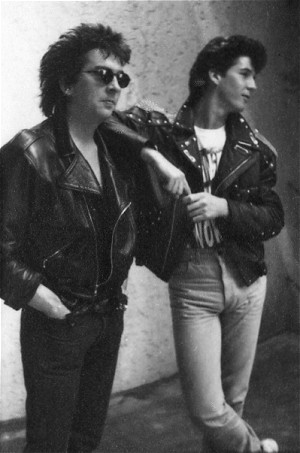 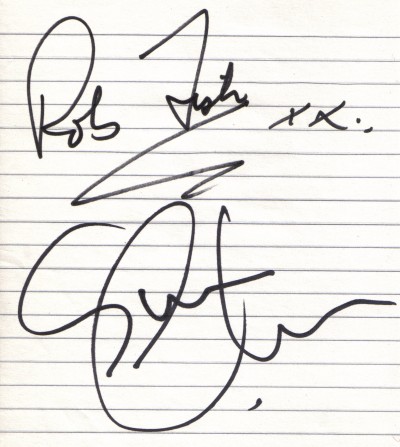 Where are they now: Rob Fisher died on August 25, 1999 at age 39 after complications from stomach surgery. Simon Climie has written many songs for Eric Clapton, with a variety of other projects on the works. [simonclimie.com]

And for more from Climie Fisher…