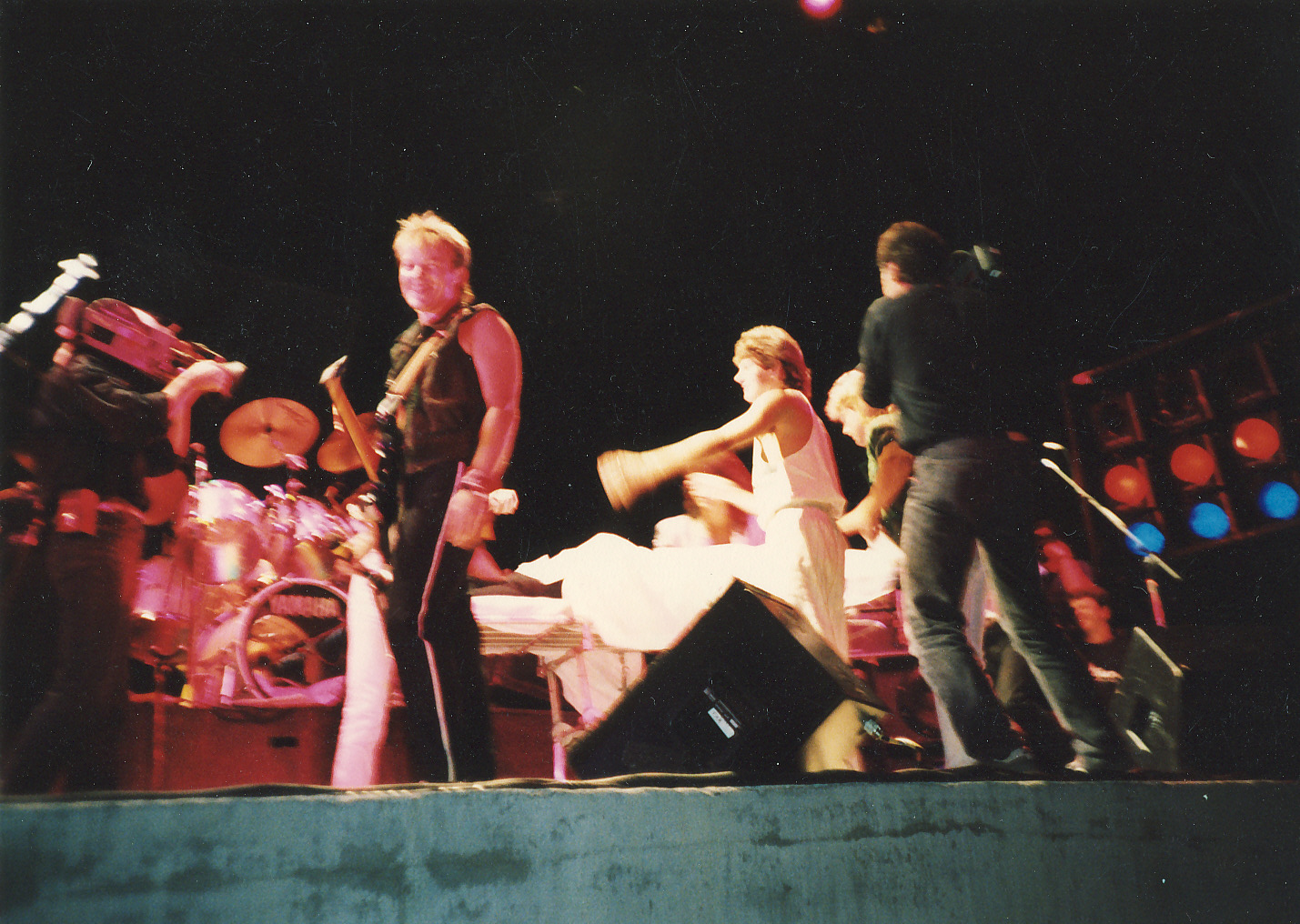 Surprisingly, I’ve had more requests for more Cutting Crew photos than for any other band on this site. So here are some more, starting with some live pictures.

I think these shots were taken in Florida… though I do know that these were taken at a couple different venues late in the summer of 1987. (My, how time flies.)

In this one, there are a couple of camera guys on the stage, too:

Nick and his biggest fan.

And here is the sweet, late Kevin MacMichael of Cutting Crew. 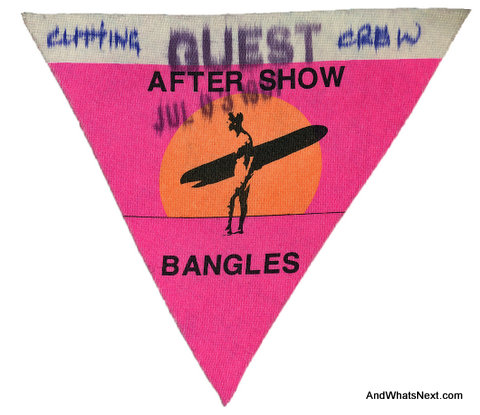 Cutting Crew “(I Just) Died In Your Arms” video