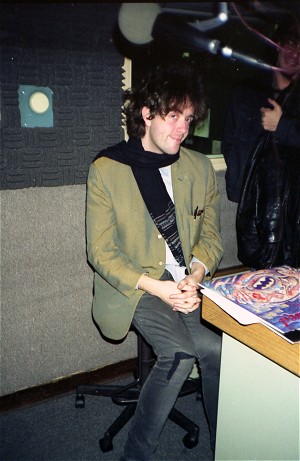 And: The “Whisper to a Scream” guys were nice and a little silly (see the fey pose lead singer Ian McNabb adopted, below). But just because Icicle Works never again hit it big in the US, the world didn’t hear the last of at least one of the band members. Drummer Chris Sharrock went on to play with The La’s, The Lightning Seeds, World Party, Del Amitri, and, most notably, Robbie Williams.

Don’t miss my questionnaires with Ian McNabb and Chris Sharrock! 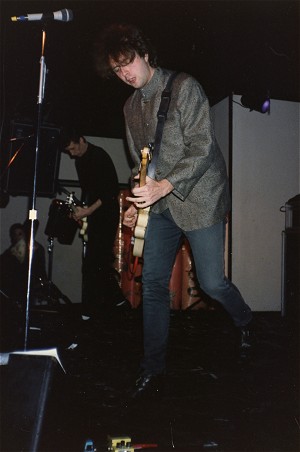 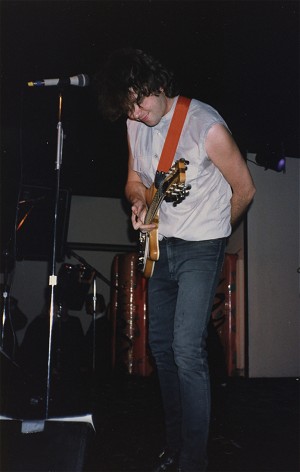 And for more from Icicle Works… 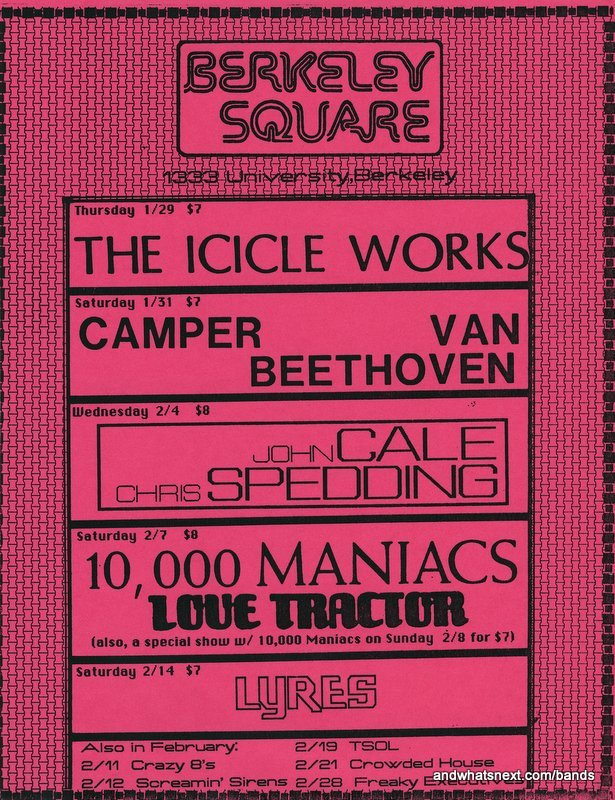 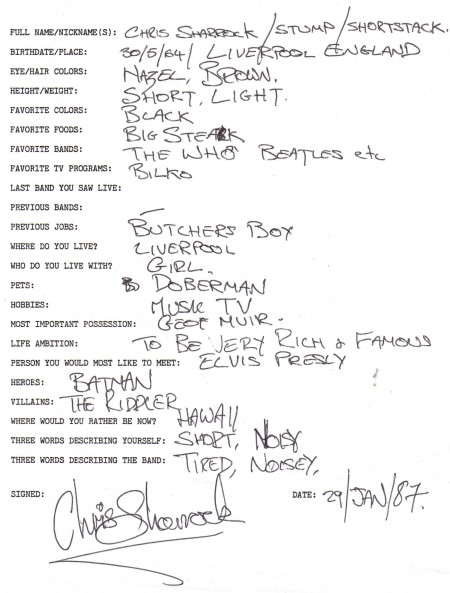