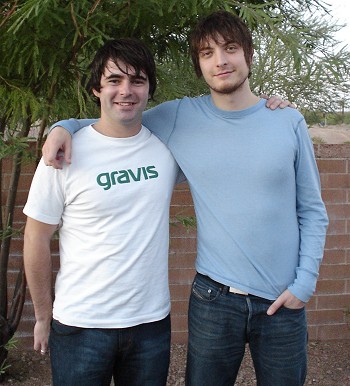 Where: Marquee Theatre in Phoenix, Arizona

And: After getting to be the only non-crew, non-band person at the venue watching the band soundcheck, I was able to interview Snow Patrol’s Nathan Connolly and Mark McClelland on their tour bus a few hours before their Phoenix show. (Read the interview here at SheKnows.com.) Than after our chat, they were kind enough to pose for the two photos of them below. (Note: A couple months after this interview, the very sweet and smart SP co-founder and bassist Mark was unceremoniously booted left the band.)

Post-show, I talked to the two of them once more very briefly, and got to meet the other two band members: singer Gary Lightbody and drummer Jonny Quinn.

I had been only vaguely aware of the band until that summer, when I interviewed Howie Day, and he listed the band’s Final Straw album among the 5 CDs he was listening to at the time. I heard “Spitting Games” and “Chocolate” and was completely sold. The rest is now history…

Nathan, watching a plane come in for a landing 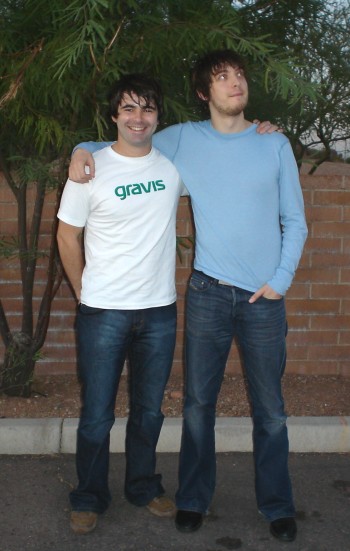 Gary & Mark after the show 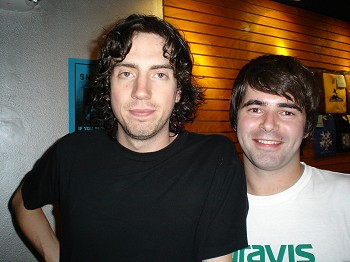 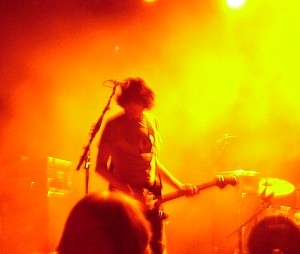 And for more from Snow Patrol… 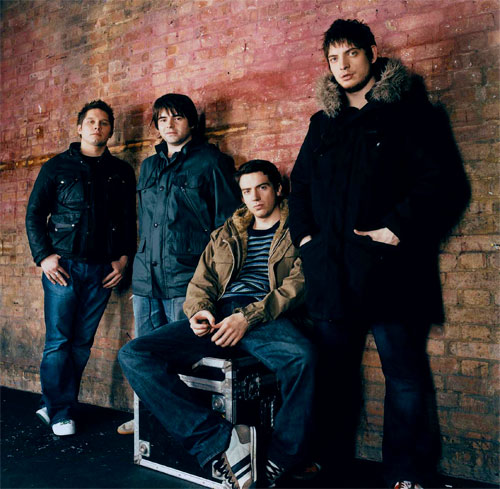